Total lactic acid-producing bacteria not less than 80 billion colony-forming units (Enterococcus faecium, Lactobacillus acidophilus); Acid protease (Aspergillus niger) not less than 4,800 acid protease units (ASPU) (ASPU is the quantity of enzyme required to produce amino acids equivalent to 100 μg of tyrosine in 1 mL of filtrate at 37°C over 60 minutes at pH 3.0.); Bromelain (pineapple) not less than 12,800 gelatin digestion units (GDU) (GDU is the amount of enzyme which will liberate one μg of tyrosine after one minute of digestion at 37°C from a standard casein substrate at pH 7.0.); Cellulase (Trichoderma longibrachiatum) not less than 160,000 cellulase units (CU) (CU is the amount of activity that will produce a relative fluidity change of 1 in 5 minutes in a defined carboxymethyl cellulose substrate under the conditions of the assay at 40°C.); Fungal amylase (Aspergillus oryzae) not less than 40,000 sanstedt kneen blisch units (SKB) (SKB is the amount of enzyme which will liberate 1 mg of reducing sugar as maltose in 30 minutes at 40°C.); Fungal protease (Aspergillus oryzae) not less than 112,000 hemoglobin units (HUT) (HUT is the amount of enzyme that produces, in 1 minute under the specified conditions, a hydrolysate whose absorbance at 275 nm is the same as that of a solution containing 1.10 μg per mL of tyrosine in 0.006N hydrochloric acid.); Lipase (Candida rugosa) not less than 4,800 fungi lipase-international standard unit (FIP) (FIP is the quantity of a standard Lipase preparation that liberates the equivalent of 1 μmole of fatty acid from olive oil per minute under the described assay conditions. The specific activity is expressed in International FIP units per mg of enzyme preparation).

There are no reviews yet. 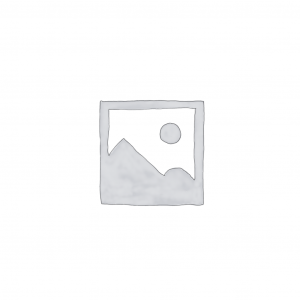 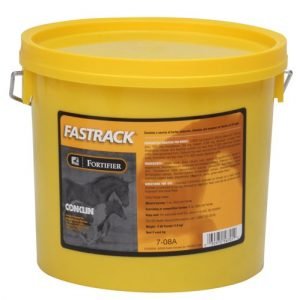 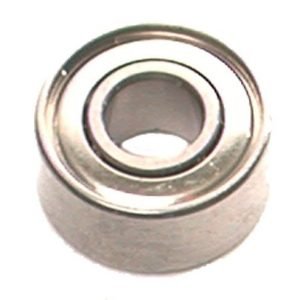